How to show a base size in a table? 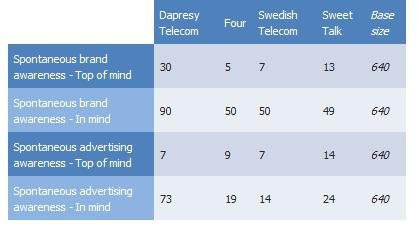 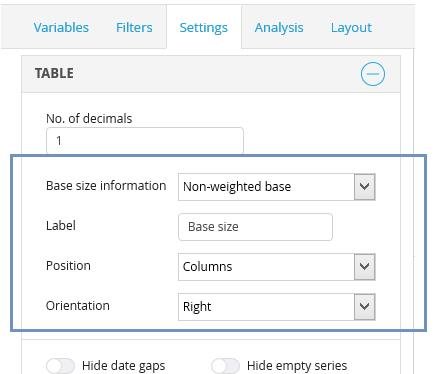 *The Label, Position and Orientation controls appear when “Weighted Base” or “Non-weighted base” is selected in the Base size information dropdown list. The controls are not shown if “Base hidden” is selected.

In the setup, you define the following: 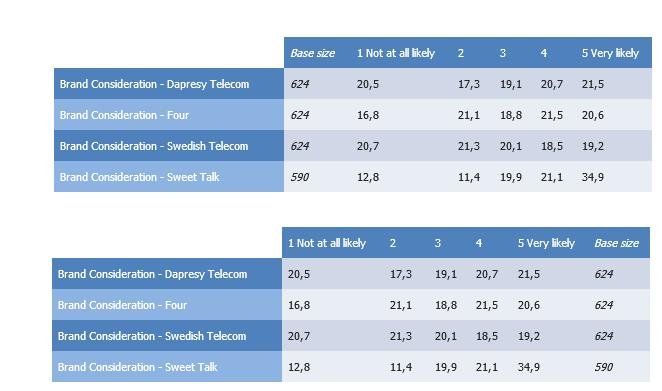 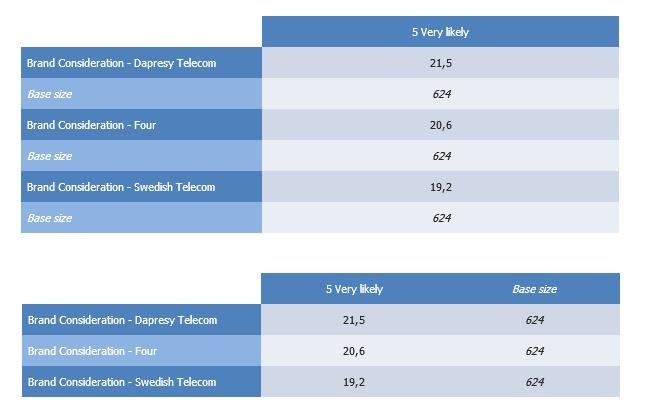 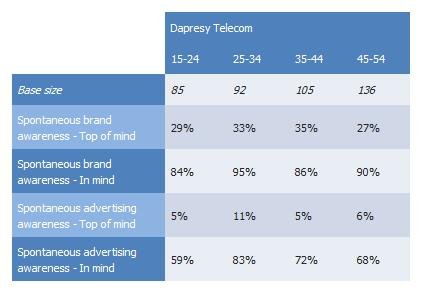